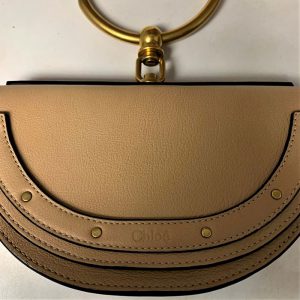 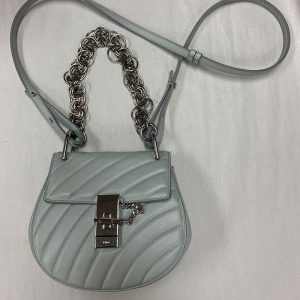 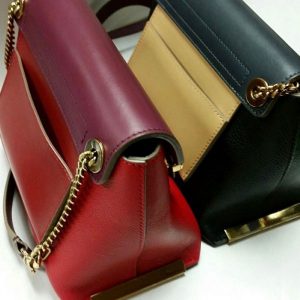 Chloé, a French luxury company was founded in 1952 by designer Gaby Aghion. Over the years, many prominent fashion designers such as Karl Lagerfeld and Stella McCartney have held the head design position for the company. The first Chloé handbag line was launched in 2002 with the Paddington bag which quickly became the first of many “It bags” the company has released.

The technicians at Rago Brothers carefully repair many Chloé handbags each week, including repairs such as hardware repair and replacement.

While we do not have all parts readily available to service your handbags, our close relationship with the Chloé team allows us to order a wide-range of replacement parts, if your original hardware cannot be repaired.

Chloé™ and its related patterns, designs and logos are owned by Richemont Group and protected by international trademarks, copyrights and patents.